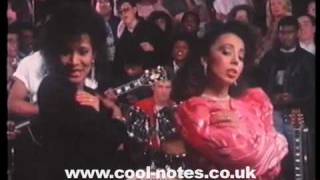 Spend The Night written by Stephen McIntosh was the first top 40 hit for the band. This was also the first video that the band would make and was shot in “Shaftbury’s Night Club” on Shaftbury’s Ave in Piccadilly London in March 1985. Most of the audience were fans invited to come along to the shoot by an announcement made on the then Tony Blackburn show on Radio London. Amongst  the crowd were also family and friends and if you look carefully you will see baby Bradley, later when grown up to be in a famous group of his own called S Club 7.  Spend The Night reached no.11 in the UK Charts and stayed in the charts for 9 weeks. 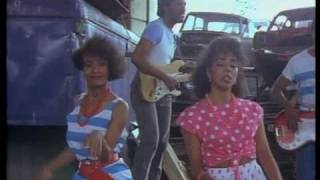 In Your Car also written by Stephen McIntosh, was a song he wrote after the idea came to him one afternoon whilst washing his car. This is the original  video of In your Car and was shot in a West London car breakers yard in July 1985.  The band recall having a lot of fun making this video as between shots and while waiting to do the different parts required to put the video together, the guys would look around the yard at the many cars waiting to be crushed into small cubes of metal. The highlight of the day, Steve would also get the chance to drive a vintage  convertible American car, back then a dream come true for him. The single reached no.13 and remained in the charts for 9 weeks. 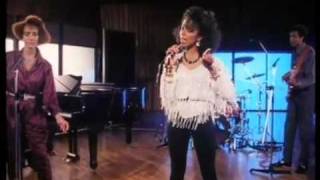 Have a good forever was a favorite song for many of the Cool-Notes fans who used to watch them play at their weekly Thursday night gig at The George Canning Pub in Brixton South London which fast became very popular and the place to be before it ended in 1983. The Song written by Stephen and Lauraine McIntosh also became the title track for the bands second album released in 1985. The Video was recorded at Jacob’s Studios in London in September 1985. Have a good forever went to no.73 in the UK pop charts. 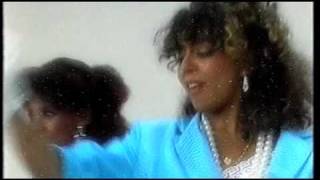 Momentary Vision (of you) was written by Stephen McIntosh at a time when it was very hard to imagine a world without computers. In the early eighties the computer was the new kid on the block, huhh! some kid it grew up to be. With every other word trending in cyberspace to associate some kind of digital connection. So Steve thought why not write a fun song relating to that digital silicon world. This Video was made in 1986 using 100% video tape and with the departure of their drummer Peter and Guitarist Joe Charles the video is seen featuring only 5 of the original members – Lauraine McIntosh, Heather Haywood, Ian Dunstan, Peter Gordon & Steve McIntosh.