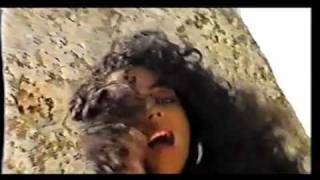 Another charismatic and enchanting song written by Steve McIntosh simply entitled ‘Magic Lover’  found the then threesome JC, Lauraine and Steve enjoying the beautiful and sunny location of the Mediterranean island of Malta to make this video. The  Video was shot in many attractive and exquisite locations within Malta like ‘Mdina’ also known as the silent city, Golden Bay and ‘Hagar Qim’ a ancient megalithic temple complex dating back from the Ggantija phase (3600-3200 BC) These Megalithic Temples of Malta are among the most ancient religious sites on Earth. In that same year the band also performed a number of shows in Malta and the single was released in that summer. 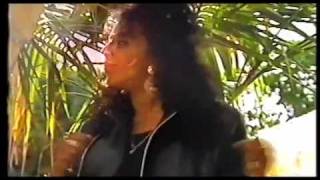 House of Love as the tittle suggests was a house music track produced for the house fans during the period of the late eighties. The track formed the second half of the double ‘A’ single with ‘Magic Lover’ This Video was also shot on location on the sunny island of Malta in 1988 and was also released in the summer of that year. In the autumn the band performed the track live on TV at the 1988 World Dance Championships.