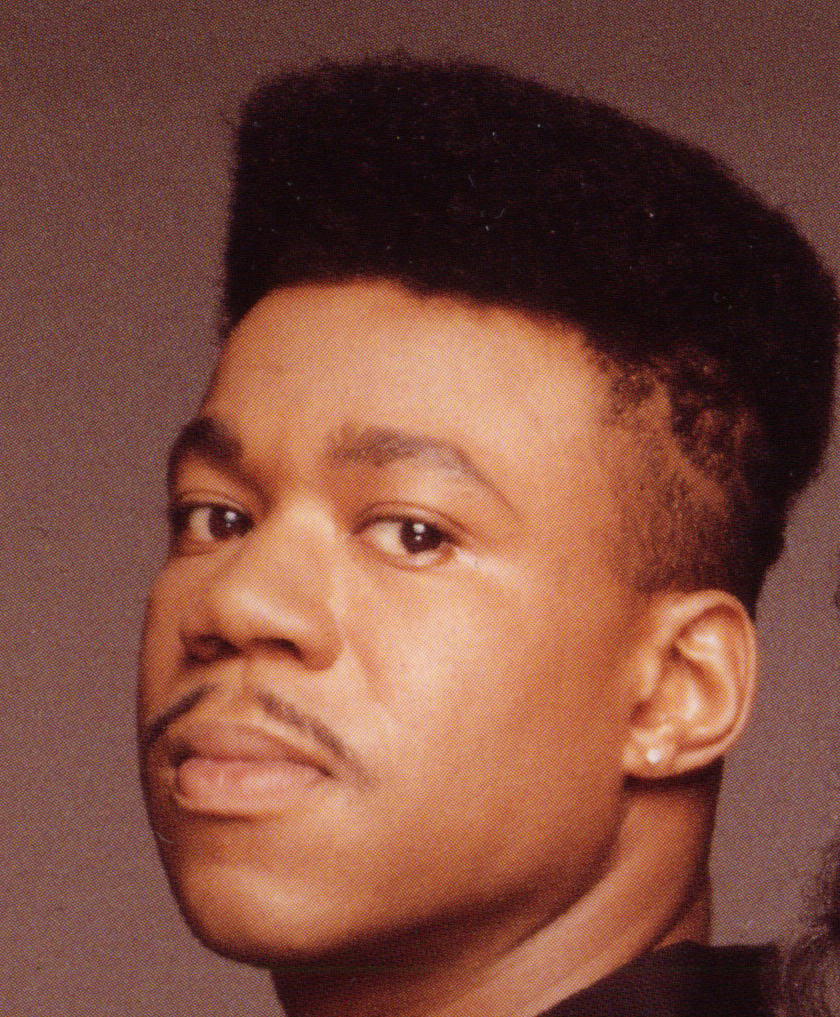 In 1978 as part of the Cool-Notes they had produced “My Tune” which became one of the first Lover’s Rock records to be played on day time Radio One, which eventually topped all the reggae charts and even to this day in the
Reggae fraternity is still regarded as a Lover’s Rock classic. McIntosh after forming his own record label, “Mass Media Music” went on to produce numerous Reggae No. 1’s such as: “I Will Always Love You” – “I’ve Got To Let Him Know” – “Men Cry too”– ”  You Are What You Are” and many many more.

But in 1983 they had a change in musical direction, and under the wing of The Cool-Notes went on to become one of the main outfits responsible for the Great British Soul Explosion which took place in the mid to late 80’s.

About this time one of the most exciting projects that they had done, was to work on the “Disco Aid” project, now known as “Dance Aid”, which was the British R&B / Dance World’s answer to “Live Aid”
Set up by the late STEVE WALSH. The song “Give Give Give” was written by Steve McIntosh. It brought them together with R&B Giants from both the U.S.A. and the U.K. Such as: JEAN CARNE, KENNY G,
SHEILA FERGUSON(the Three Degrees), EDWIN STARR, JAKI GRAHAM, ASWAD, TOTAL CONTRAST, PHIL FEARON, ODYSSEY, PRECIOUS WILSON, THE REAL THING, SINITTA, TOYIN, TINA CHARLES, LENNY HENRY, MEL & KIM,
RUBY TURNER, TONY BLACKBURN (D.J. personality), BEGGAR & CO, BOBBY ELI, GALAXY, DAVE PEARCE (radio one) UNDIVIDED ROOTS, TIPPA IRIE, SMILEY CULTURE, PEPSI & SHIRLEY, and, PAUL HARDCASTLE who produced the project.

In 1994 McIntosh and Charles produced one best selling sample cd’s of all time called “Black II Black vol1.” Due to the huge success of BIIB vol. 1 other sample cd’s followed with equal success namely:
“Black II Black vols 2-3 and 4” “BIIB Killer Vocals vols. 1 – 2 and 3” and “BIIB Bangin’ Beat Boxes” They were also commissioned by The Roland Corp. to produce their very own Dance Expansion card which included a
lot of their very successful R&B sounds. The Roland Synth. Modules of the time namely the very popular “JV1080 and later the 2080”

Another area of production that the boys have been hugely successful in is ‘Library Music’ and ‘Sound Design’ They have had their songs appear in many well known TV shows including: 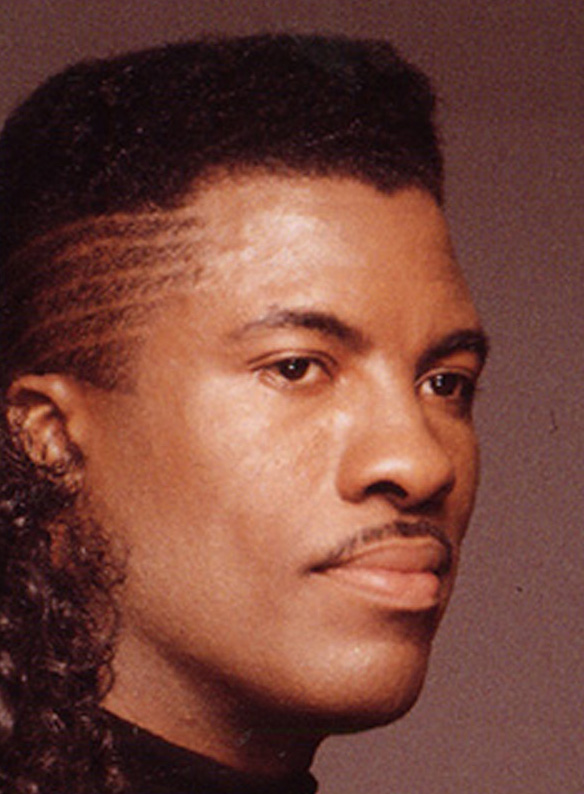 Besides their ever-growing workload a project close to their hearts which in 2003 was a new venture of producing videos. They had produced a number of promo pop videos for the girl band L13 which they formed and managed. Take a look at this track entitled  ‘Ain’t about you’ co written with Natasha McIntosh, Stephen’s eldest daughter who was also a member of the girl group L13. However unfortunately due to the fact that some of the girls emigrated from the U.K the girls dis-banded.

In 2018 Steve McIntosh started work with co-members Joe Francis & Heather Hayward on a new album for their own band The Cool-Notes for future release. In 2014 Joe Charles retired from the music business.

M&C have created their own extensive music library which is an on going venture that Steve McIntosh is still to this day enjoying, writing and producing for an ever increasing and demanding market. Please feel free to take a tour around the site your interest is always welcome.