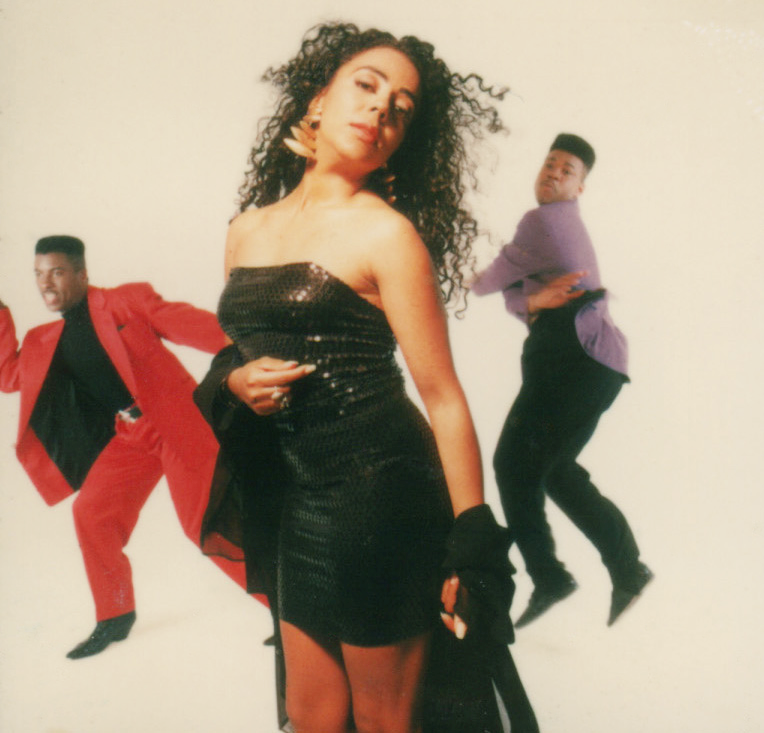 However the Cool-Notes joined the company when they, (PWL) and the music industry was going through unprecedented changes where Managers and Reality TV started creating Pop Bands and Artists through their voting popularity as opposed to their talent, leading to the music industry we now have today. The Cool-Notes recorded many great tracks while at PWL unfortunately only one was ever released entitled “Make this a special night”.

We would like to invite you to listen to this never publicly heard before PWL album that never was. And for the real 80’s fans amongst you out there we have a special treat, a never ever heard before cover of the huge Funkmasters hit entitled “ITS OVER” – Plus, thats not all, sample The Cool-Notes rendition produced by Steve McIntosh and Joe Charles of the very rare Foster Sylvers ‘Misdemeanour’ classic written by his brother Leon Sylvers III and beautifully sung by Lauraine on lead, (we love those harmonies boyz)

You can also listen to or purchase and download a number of tracks written and produced by the Cool-Notes whilst at PWL Records. Click Here. The Cool-Notes to this day still regard their short stay at PWL as a great learning curve and a life changing experience. 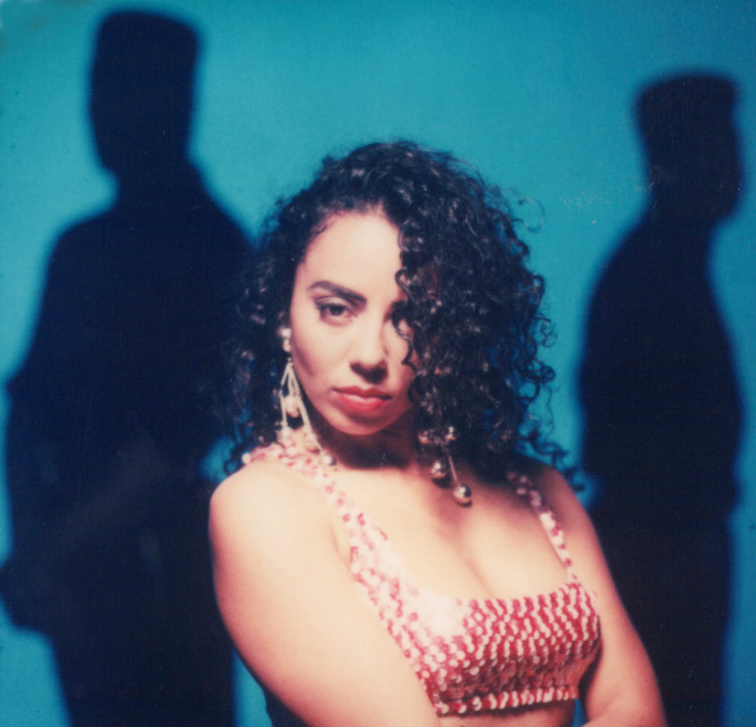 To download your own copy of The Cool-notes  Click Here to visit The Soul music group’s shop. And if its the videos of The Cool-Notes you’re after, then check out the South London soul music bands videos for download NOW! – Click Here.