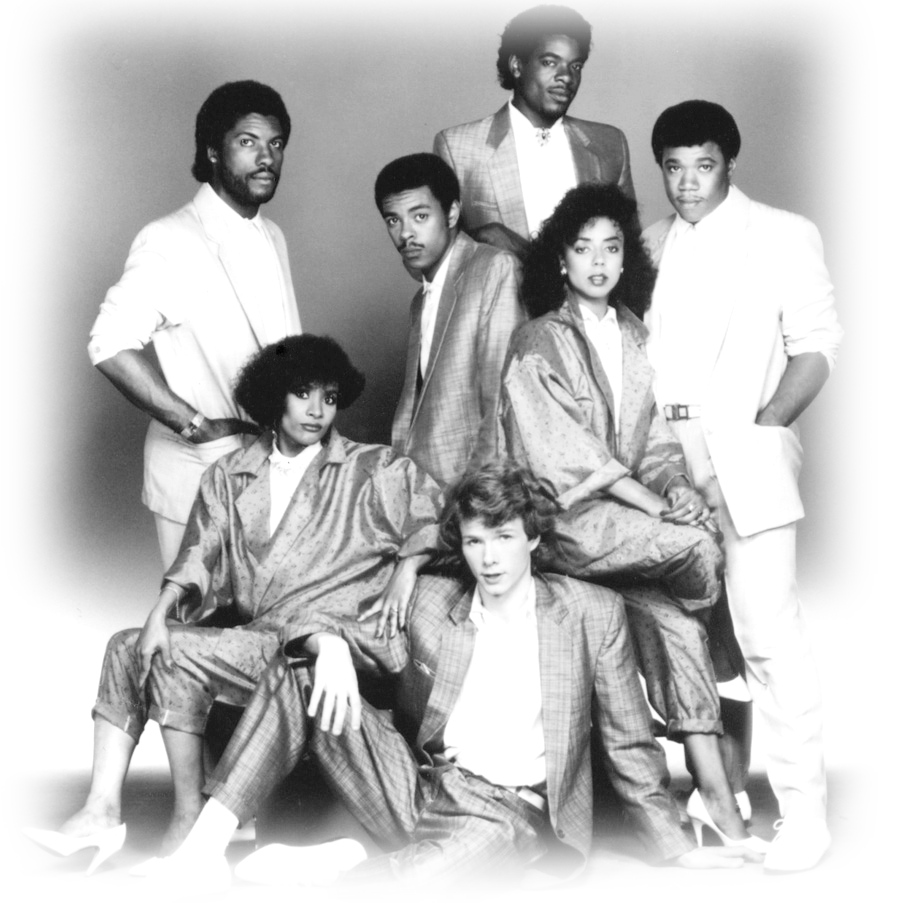 With the success of The Cool-note’s lovers rock / reggae hits in 1980 Steve McIntosh with friends Clive & the late Frankie Bandoo formed their own Lovers Rock Reggae Record label called ‘Mass Media Music’. The label fast became very popular as they released lovers rock reggae hit after reggae hit namely, ‘I Will always love you – I’ve got to let him know – Its not unusual (a cover of the Tom Jones hit) Meant To Be’ and many more.

The label decided to release The Cool-Notes first Album entitled ‘Down To Earth’ which unfortunately did not do as well due to The Cool-notes own creative style of fusing Reggae with Soul music, something the reggae audience at that time did not appreciate but ironically would today recognise as Cool-Notes lovers rock reggae classics.

It was in 1983 that the 80’s music, South London soul music band took up a natural change and became a Soul music group recording for the Abstract Dance Label run by The Cool-notes then co manger Edward Christie who teamed up to become the other half of original manager Gladstone McIntosh, Stephen’s father who sadly died on the 8th of September 2003. 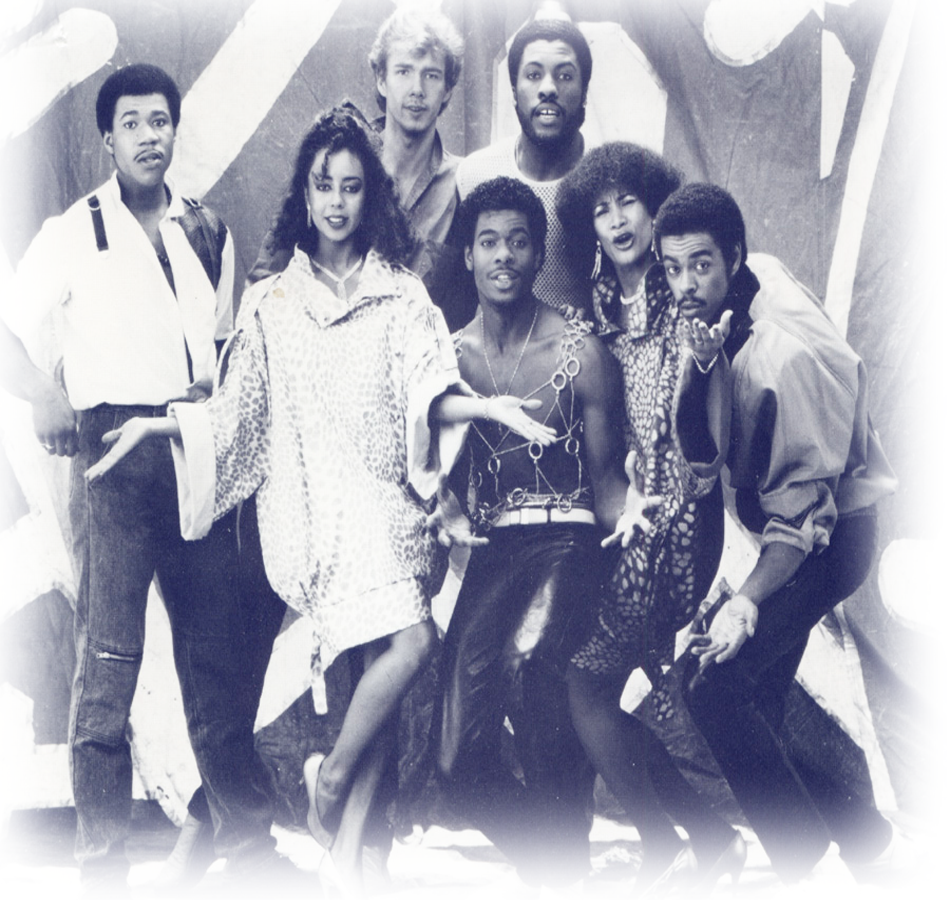 Due to a very unpopular management decision in early 1987 the Cool-Notes were sadly streamlined down to a foursome and shortly after became a trio which the soul music group remains to this day.   As a trio the 80’s music South London soul music band later recorded ‘Magic Lover b/w House of Love’ (1988) for the soul music label Risin Records and in 1989 recorded ‘Tell Me (that you love me)’ for Jet Star Records. In the early nineties the trio recorded a number of tracks which did not get released including an album recorded for PWL Records. In 1996 both ‘Spend The Night and ‘In your Car’ were remixed for GAP Music which found Spend The Night and In Your Car appearing on many compilation albums and was licensed in many countries world wide. Currently members Steve, Heather and Joe (O.B.J) are busy recording a new album hopefully to be released soon.

To download your own copy of The Cool-notes Spend The Night or In your Car Click Here to visit The Soul music group’s shop. And if its the video’s of Spend The Night & In Your Car or any of the many other video’s by The Cool-Notes you’re after, then check out the South London soul music bands video’s for download NOW! – Click Here.