McIntosh and Charles / Stephen McIntosh and Joseph Charles aka M&C Productions have been in the business of creating hit music for over 30 years. So when it comes to music and knowing what people want, they certainly know their stuff.
Now focusing on the lucrative production music sector, their cutting edge high quality Production Music meets the demanding needs of today’s commercial / Ad’s, film, television and multi media producers and editors of all levels in this industry……
. 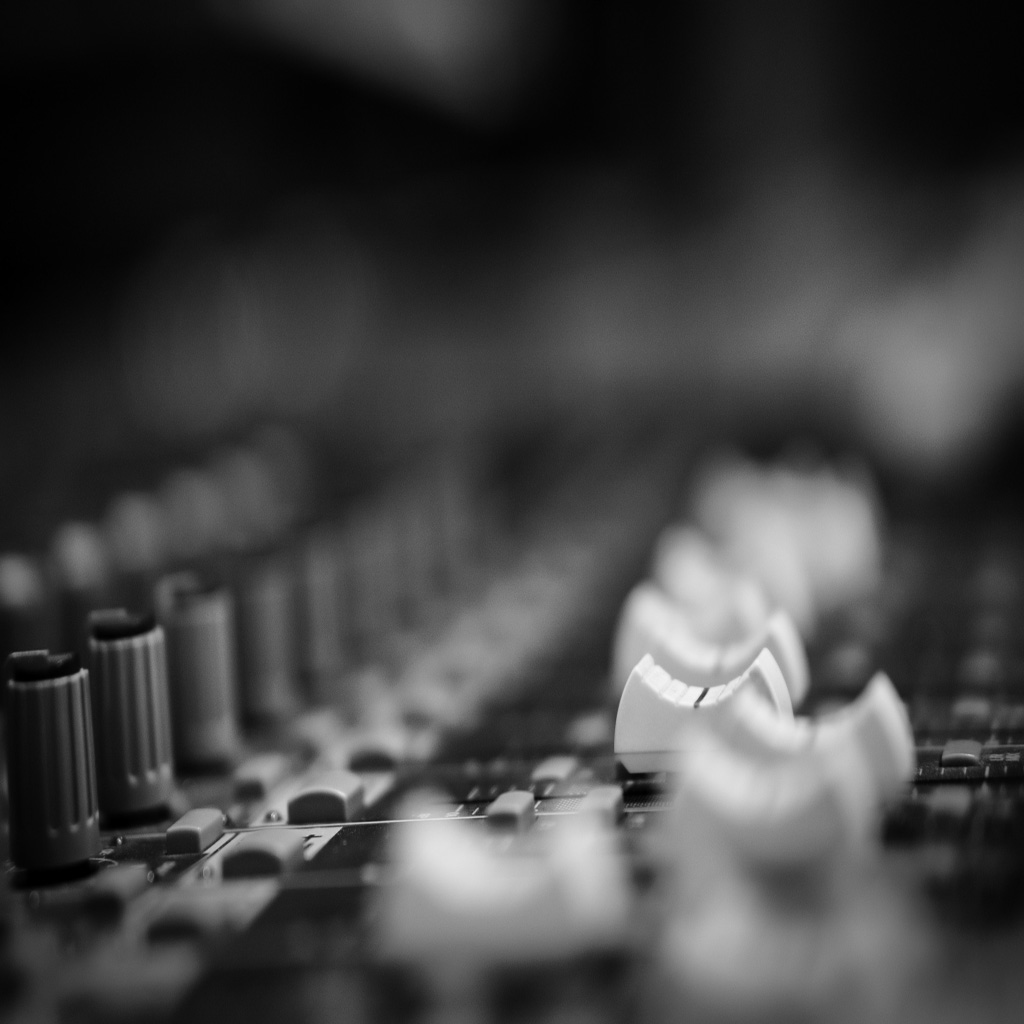 Stephen McIntosh and Joseph Charles are two guys who have certainly done their apprenticeship. Coming out of school in the mid to late seventies formed the Hit British Soul outfit, (back then in the seventies a reggae band) called ” The Cool-Notes.”

Over 30 years in the business

We know there are many music library companies out there, some of them offering the same old cheezey and
totally uninspiring so-called hip music. But we believe that our cutting edge high quality produced music
will meet the demanding needs of today’s commercial, film, television and multi media producers and editors
of all levels in the industry.

Searcing & listening to our library

Unlike a lot of other music libraries you do not need to register with us to search and listen to our music, and you can also listen to each track in its entirety in full CD quality from our unique MP3 player without any annoying over laying masking voices or tones to distract you. If you can use a ipod then you can certainly use our mp3 player and its great fun too.

About our MP3 Players

With our unique style of MP3 player you can quickly audition tracks that you choose by simply clicking on the track that you would like to audition,  then by using the familiar play, stop, pause, forward and back buttons you can easily navigate your self around the player. When you find the track or tracks that you like simply click on ‘add to cart’ pay and you’re done. You’ll have your order in minutes – No lengthy forms to fill and No memberships to join.

How much will it cost?

Any one title from our music library will cost a min. of £25.00 for a Standard World Wide License. £75.00 for a Full World Wide License and also see our Negotiable License. You can also upgrade from standard to full license at any time or add modules from our negotiable license section. To find out more click here. There will be no other cost to you from us, however we do insist that you add writer and publisher details to all cue sheets and log sheets so as the relevant public performance collection agencies, PRS, ASCAP, BMI, SESAC, SACEM, JASRAC, SOCAN, GEMA, SIAE etc. can collect any royalties that may become due to our writers. This cost will normally be paid by the broadcasters or others.

Listen to the Music 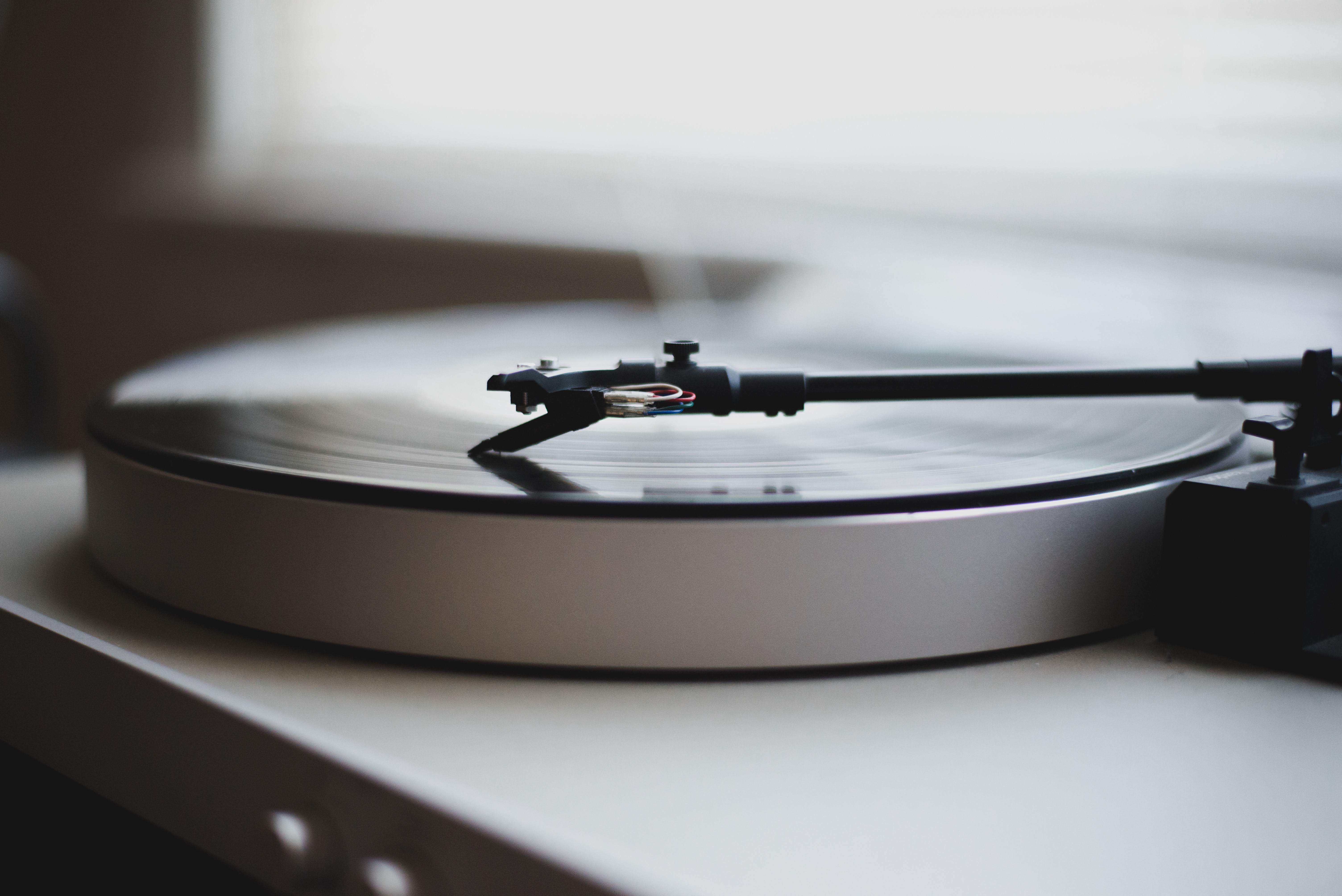 Click on the picture above to listen to the full versions of our wicked and ever growing sound library.

Click on the picture below to listen to the 30 second shorter versions of our wicked and ever growing sound library. 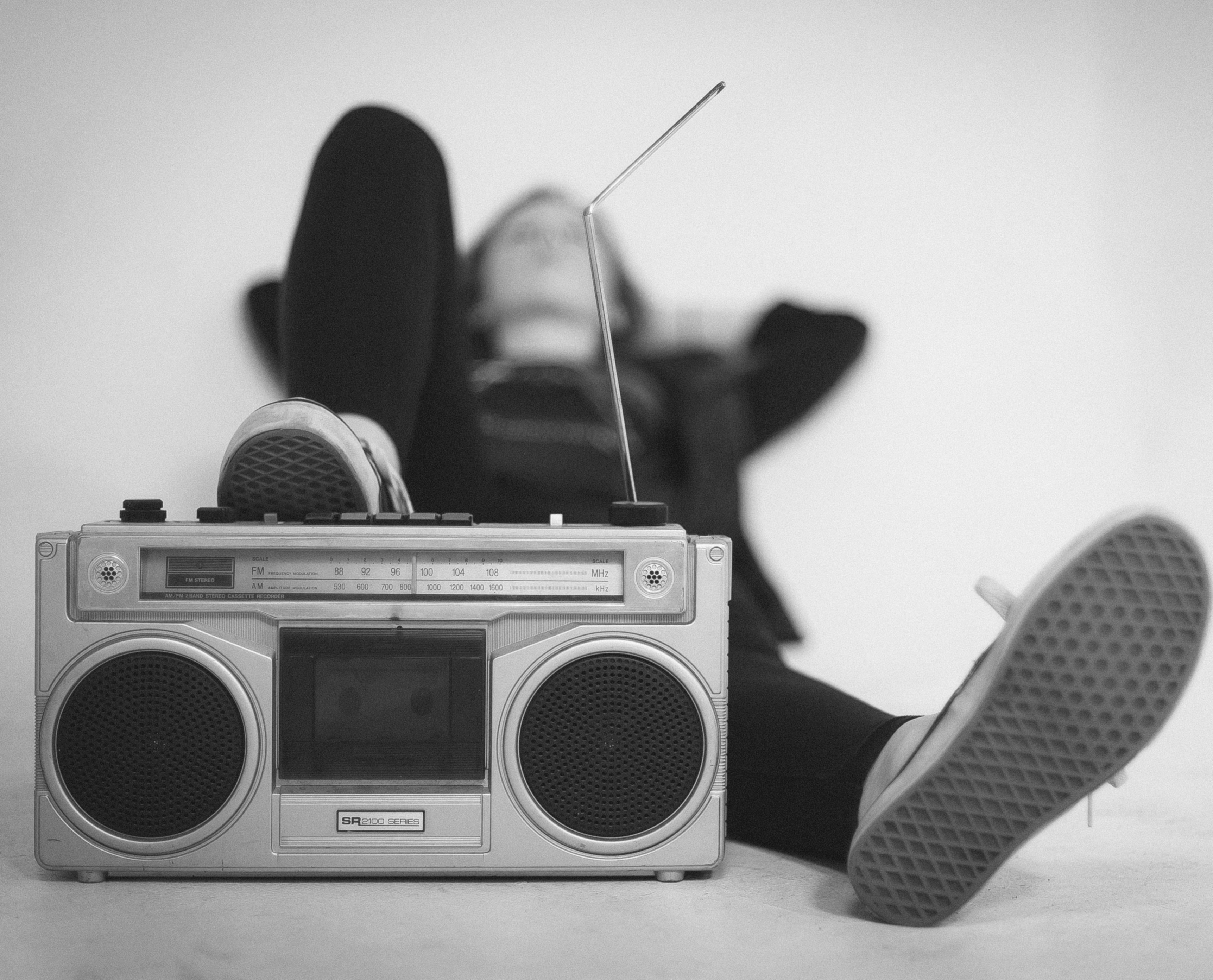 “Music gives a soul to the universe, wings to the mind, flight to the imagination and life to everything.”

Leave a message and we will get back to you and answer all your questions.