Back in the dayz

back in the dayz

Welcome to the Cool-Notes "back in the dayz".

Here we have some great memorabillia for you and for those of you who can remember the late 70’s and early 80’s, this is especially for you. Back in the mid 70’s when the band were just starting out, they quickly realized that the road to success was not going to be easy.
One of the very first gigs that the band ever did was actually staged and promoted by Stephen’s own Mum and Dad under the guise of ‘G.R.& C.M. McIntosh – Present a CN promotions show’.
That gig took place on the 15th November 1975 and featured the original line up of Loxsley Williams-Guitar, Charles Keymist-Bass, Joseph ‘JC’ Charles-Guitar, Valarie Gale-Vocals, Lauraine Smart-Vocals, Joseph ‘OBJ’ (Old Black Joe) Francis-Drums and Stephen McIntosh-Keyboards. The show was a moderate success which encouraged many similar events.
This was a great way for the band to be noticed by other more established promoters and agents. And notice they did get, as the demand for the local South London band grew, the band found themselves being booked for all kinds of functions.

Go To Back In the Dayz Photo Album 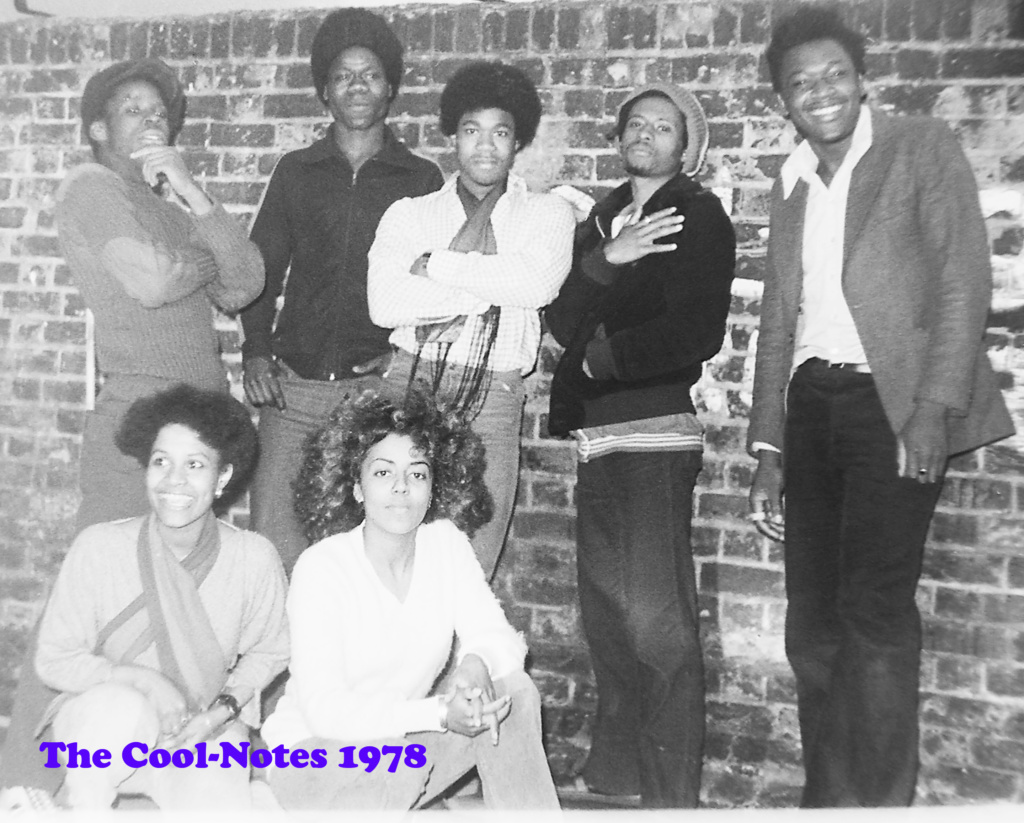 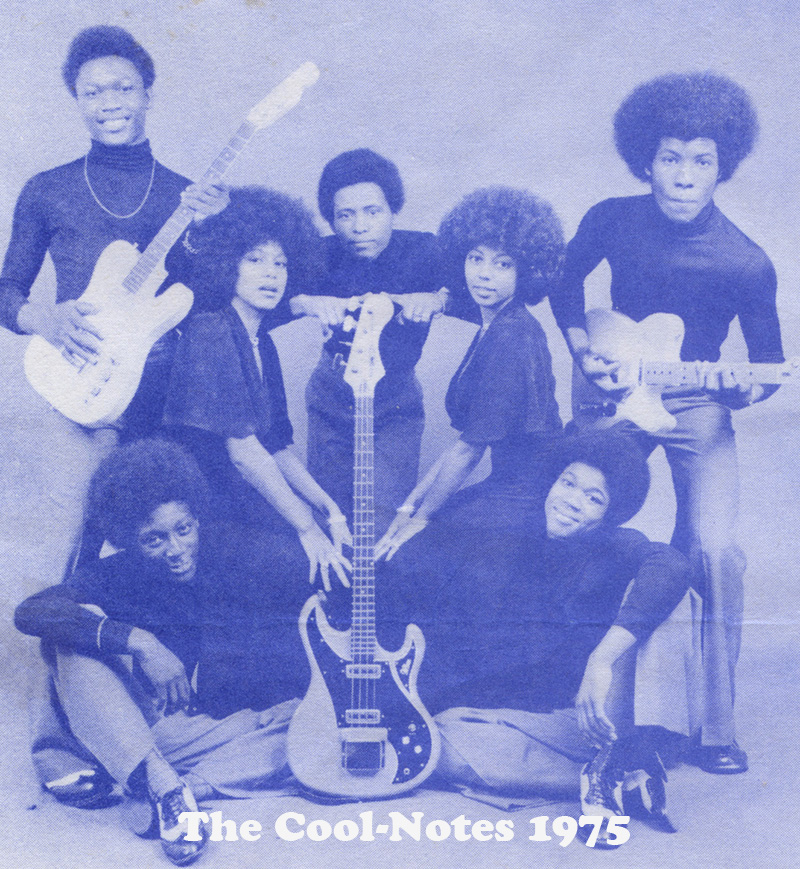 The mid to late 70s and almost all of the 80’s was the era of The Pirate Radio. As British Reggae, Lovers Rock, Jazz Funk and The British Street Soul scene rapidly started to establish themself as the sound of the streets, not to mention the flood of American Black music, the only two options in hearing your favourite tunes was either to buy expensive US imports or tune into a local Pirate Station, and guess what? the Pirates won every time. At first the Pirates would only operate on weekends, but due to their overwhelming popularity they would start broadcasting all week. This would upset the legal Radio Stations and prompted regular action from the Home Office who set up an anti-pirate unit which would literaly hunt down to ‘seek and destroy’ any pirate station they could find. So it wasn’t unusual to be taping or listening to your favourite song when the station would just suddenly disappear. However this was no deterrent as a few hours later they would be back on again.

The fans couldn’t get enough of it and wanted to hear more of the kind of music that the Cool-Notes and many other bands were making. That was when the Pirates would up their game and host Live Club Events, All-Dayers, Concerts and P.A’s (personal appearance’s) as they would have the perfect platform to promote their gigs. The Cool-Notes knew that some how if they could be apart of this whole new experience then there would only be one place for it to all end, and that was success. So over time the Cool-Notes would write, produce and sing jingles, even create station ‘idents’ for them. This campaige proved so successful and soon it would make The Cool-Notes indirectly the sound of Pirate Radio. Jingles like Kiss FM, Solar Radio, LWR, Starpoint Radio to name but a few became the favorites. In return The Cool-Notes would be featured in many if not all the many Stations playlists.

Things were starting to look up you might think, but in fact, the opposite would be happening on legal Radio as the more The Cool-Notes became The Pirates Group the more the legal stations would not touch the band, except for one D.J. Tony Blackburn, who broke the cycle and would support the band. From that time on the band would become excepted by the ‘so called’ main music industry which would lead to the band eventually making it, and as they say the rest is history.

You can re-live some of those special moments in time, listen to the band as they developed from their humble beginning. You can even buy and download for your own archives a sellected choice of jingles, podcasts of interviews, live concerts and somemore never heard before demo,s found in the bands archives.

Click on links below to check out The Cool-Notes Podcasts

Bringing the
past back 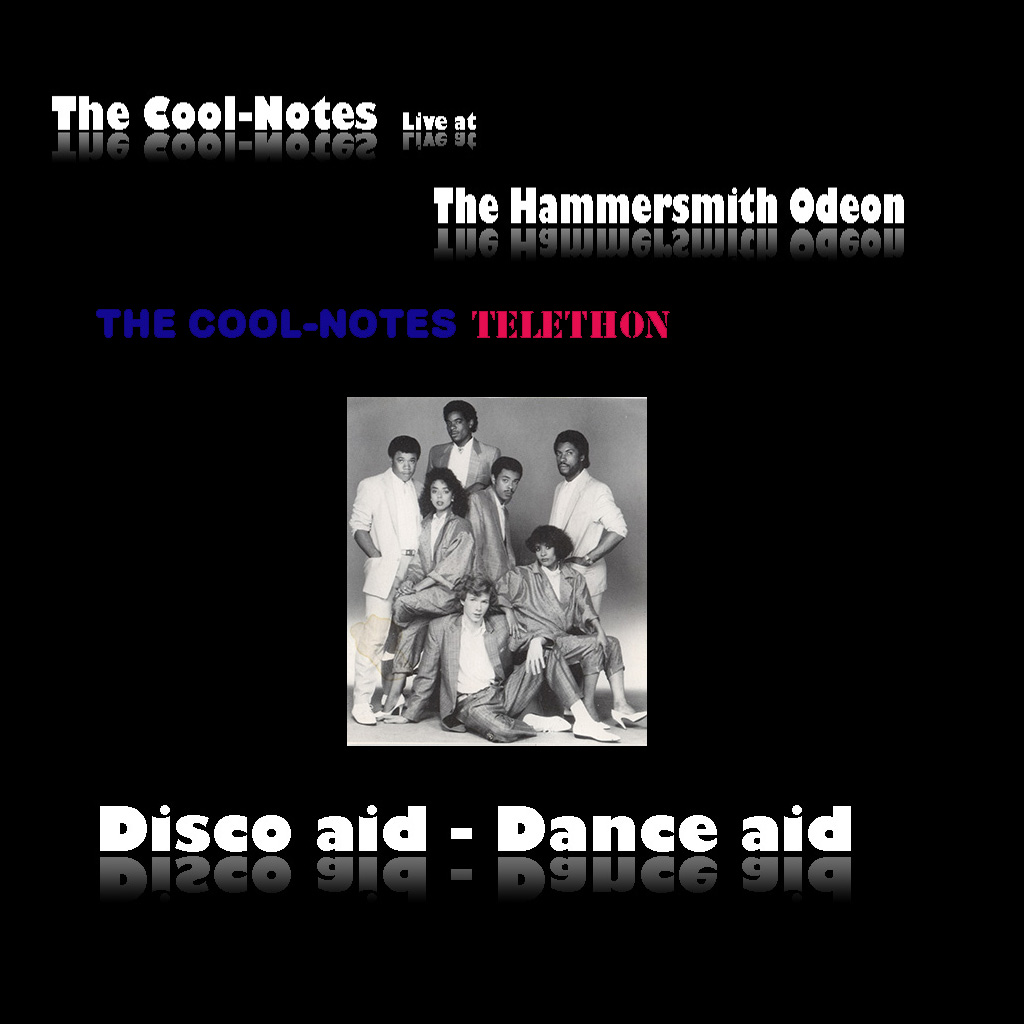