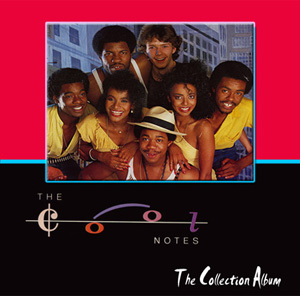 The Collection Album includes a lot of the tracks from the hugely successful ‘Have A Good Forever’ album which was first released in 1985 on vinyl and then later on CD. The Collection Album also includes 3 tracks from 3 hit singles which were the so called ‘b-sides’ and became very popular in there own right. The ‘Sound of Summer’ b-side to ‘You’re Never Too young’, – ‘Halu (Spring)’ b-side to ‘Spend The Night’ & ‘Secrets of The Night’, b-side to ‘In Your Car’ – ‘I Wanna Dance’ The Cool-Notes first Disco/Soul dance track is also included. SLNB Music has now digitally remastered all these titles and made available for download at the incredible high quality bit rate of 320 kbps.

My Love Is Hot

Come On Back To Me

Look What You’ve Done To Me

All I Wanna Do

Have A Good Forever

Secrets Of The Night 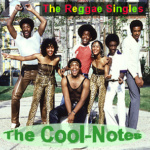 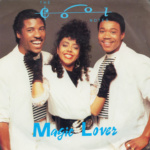