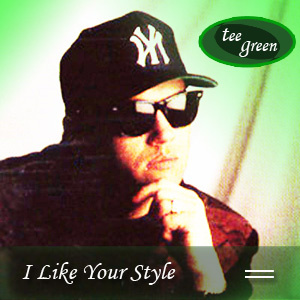 Tee Green’s I Like Your Style was released in 1997 on Debut Records – ‘Supreme Soul Vol 1. I Like your Style written and produced by ‘McIntosh & Charles and taken from Tee’s Album Jus’ Teesing. This New Jack Swing style groover is now available as a download featuring both Extended and Radio mix formats.  SLNB Music has now digitally remastered  these titles at the incredible high quality bit rate of 320 kbps. 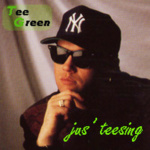 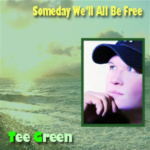 Someday We’ll All Be Free

I’LL Be Good To You