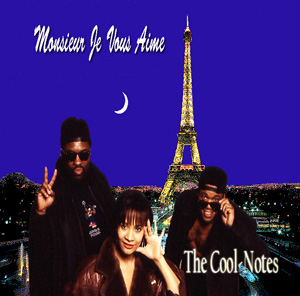 Monsieur Je Vous Aime translated ‘Mr. I Love You’ was written and produced by Steve McIntosh and Joe Charles in 1998 for a Album project they were working on. The Track was never released as a single but does feature a very young 15 year old Bradley McIntosh just before he joined his world famous group S Club 7.  SLNB Music has now digitally remastered all these titles and made available for download at the incredible high quality bit rate of 320 kbps. 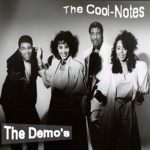 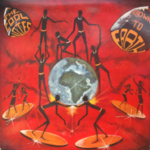 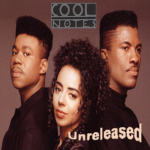