M&C Productions is a music production company with a close affiliation to SLNB Recording Studios London based in Sutton South London offering many services to the music industry,
such as recording artist production, demo music production, artist development, library music and production music, and have recently been enjoying their Star for a day, singing gift experience project.

Over the past 21 years Production music has fast evolved from what in the industry is known as “Library Music”. The so-called term ‘Library Music’ was derived from the fact that Music Publishing Companies
would build up their catalogue of production music generally instrumental cuts to add to their ever-growing library of titles. Such titles of pre-recorded music would be made available to television, film and radio production companies, and can now include today’s ever expanding and very popular Multi Media / Games industry.

The easy availabillty of such library music would help simplify their use without having to negotiate sometimes complicated copyright clearance or composition fees.

McIntosh and Charles aka M&C Productions love to work with all types of acts whether signed or unsigned and is a very important part of the day to day business of McIntosh and Charles, as the end result will always be the same, a first class production every time.

Why not give us a call and we will give you a no obligation consultation based on your budget and will advise a suitable package.

No budget too big or too small – give us a call! 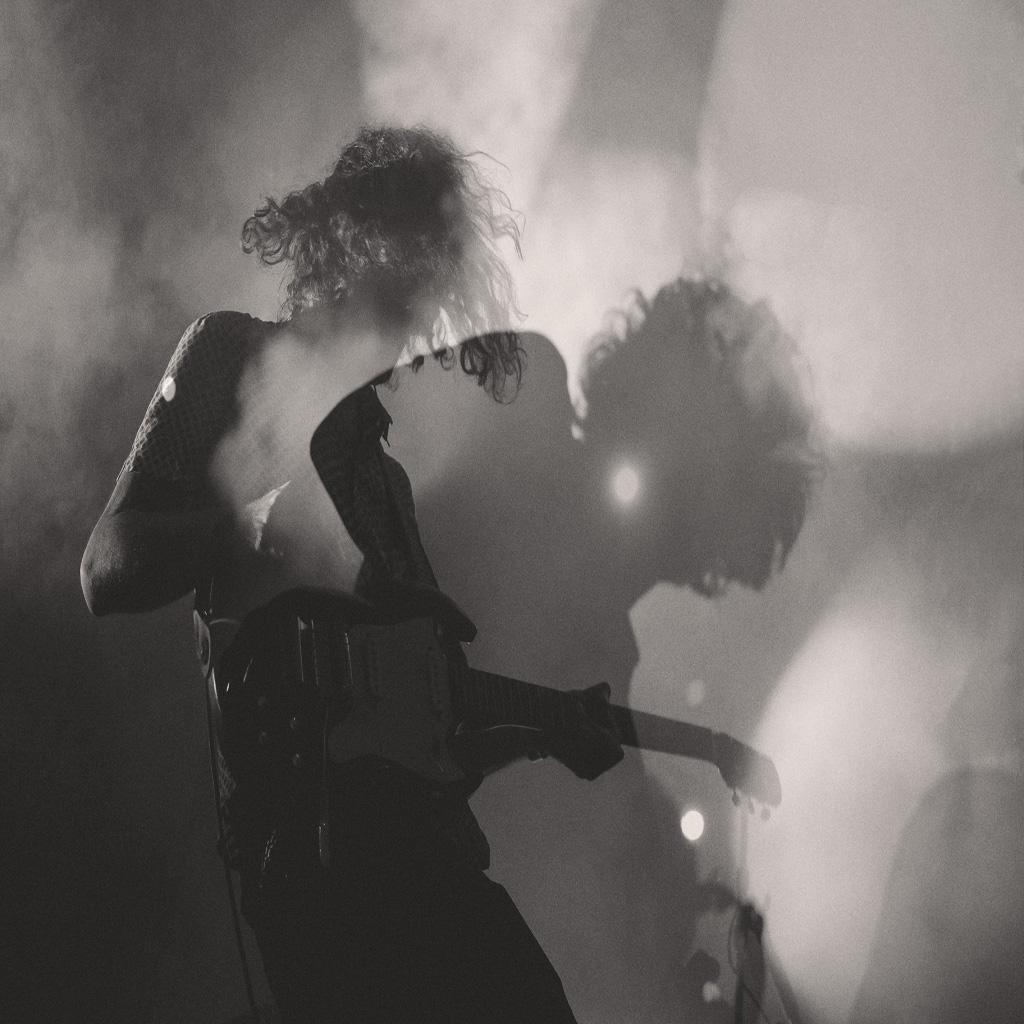 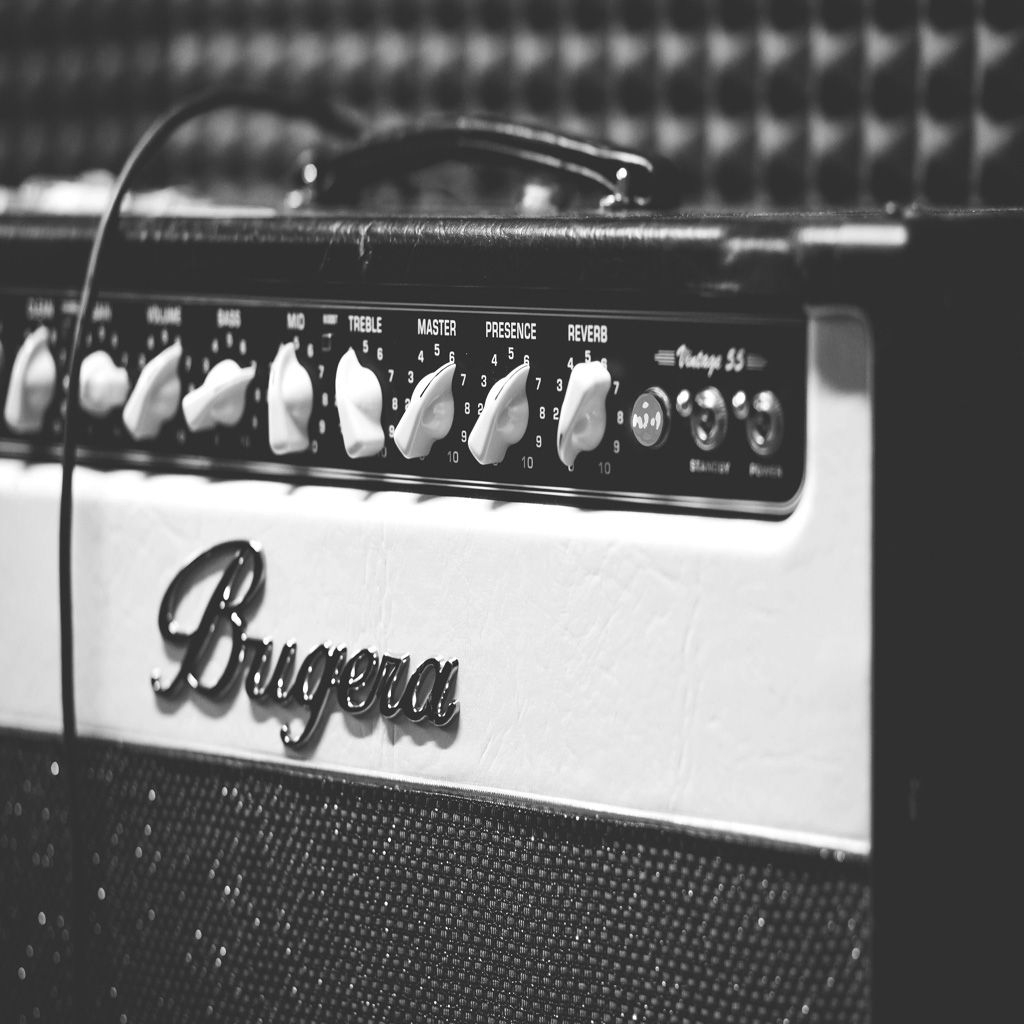 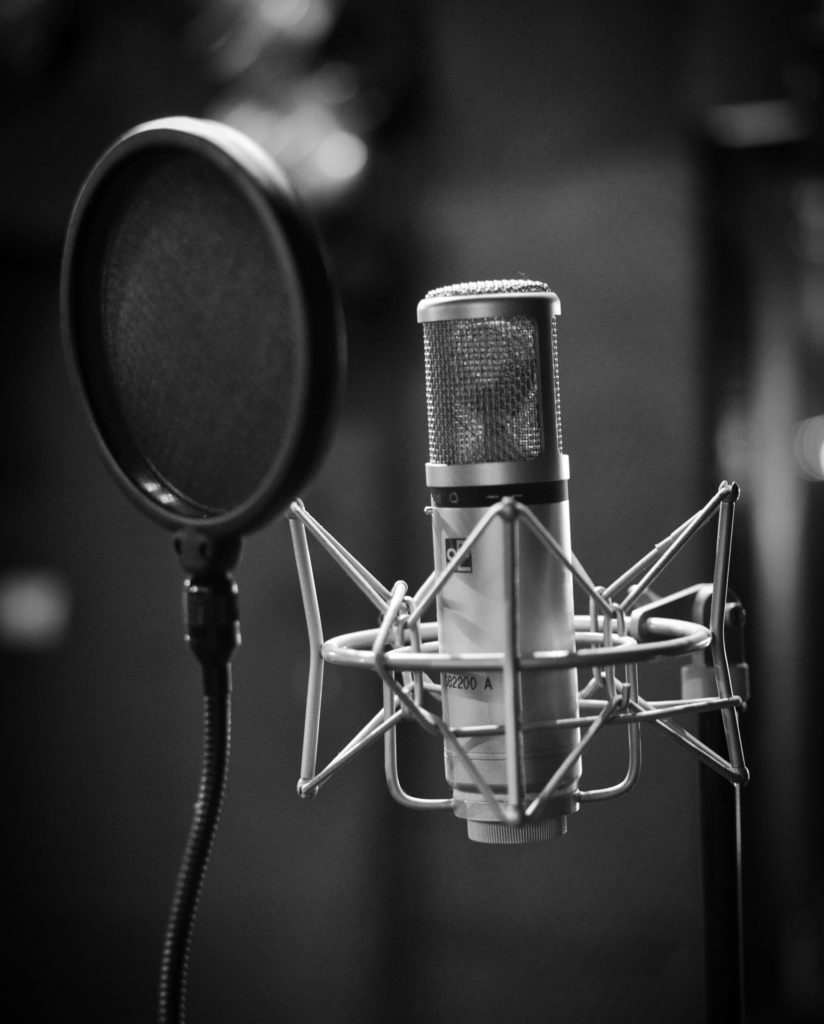 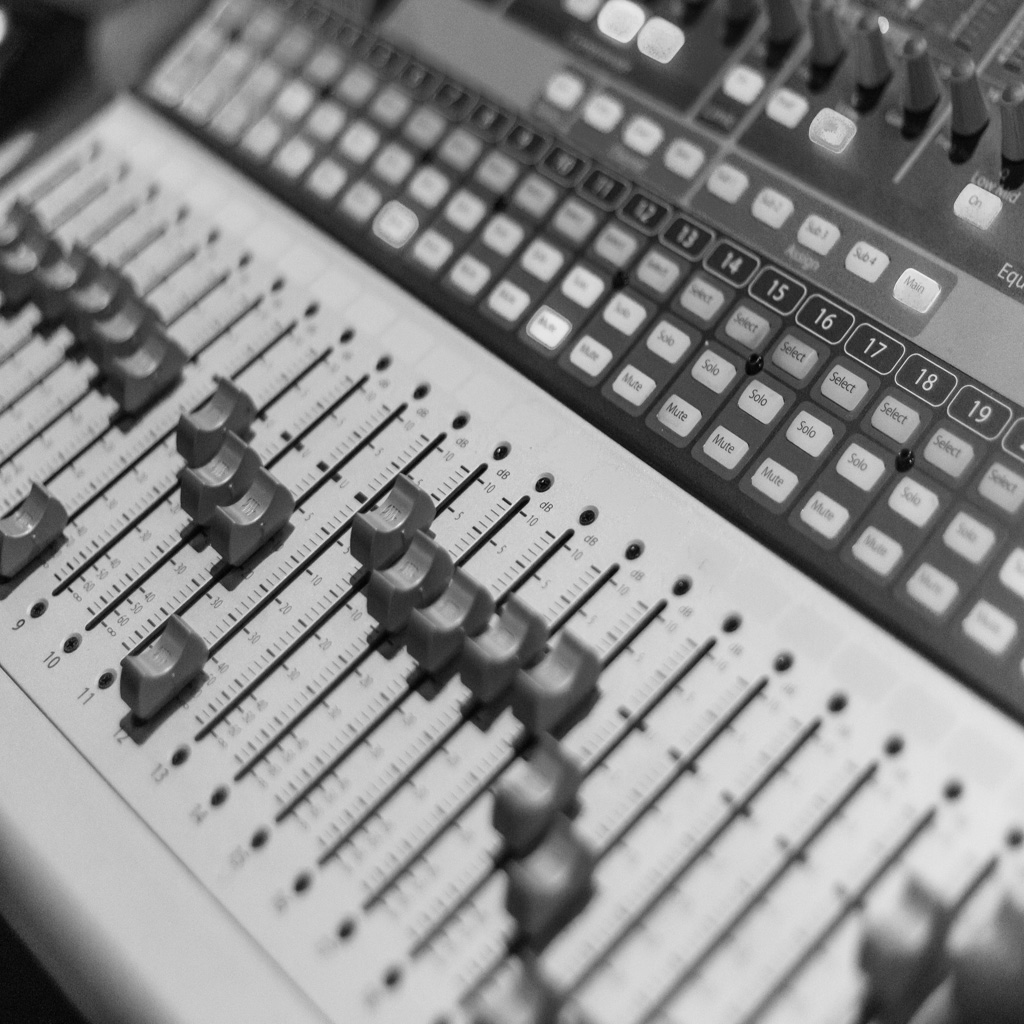 Back To M&C Production