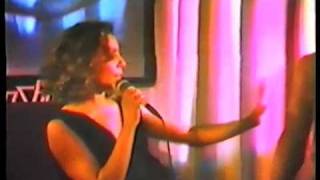 You’re Never Too Young, the song which the Cool-Notes named the song of pirate radio. This all time street soul classic written by Steve McIntosh became a big favorite of the many pirate stations and DJ’s as the band would become one of the hardest, if not hardest working band on the British soul music scene doing P’A’s (public apprearences) promoting their singles. The Cool-Notes never had an official video to promote their no.1 smash hit single You’re Never Too Young, so they made this one themselves whilst doing a sound check one night in August 1984 at a night club where they were booked to perform.  This video although it’s poor quality captures the natural and modest vibe of the band. 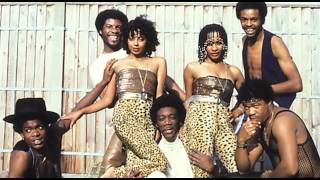 ‘I Forgot’ by The Cool-Notes and yet another favorite of their fans penned by Steve McIntosh was released in 1984 on the Abstract Dance Record label, b/w ‘Baby I Just Want It’ and was a remake from the earlier version, ‘I Forgot How To Love You’ that was recorded and released on their Reggae Album ‘Down To Earth’ in 1981 on the Mass Media Music record label. I Forgot reached no. 63 in the U.K. Pop charts and helped to open the flood gates to many more hits.