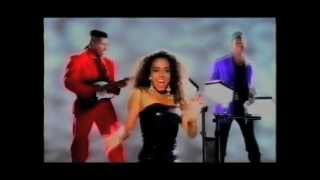 In 1991 The Cool-Notes joined the PWL Empire owned by Pete Waterman also known as ‘The Hit Factory’ which included the very successful Production team ‘Stock, Aitken & Waterman. The Band spent just over two years with the label and recorded many great tracks whilst at PWL. But unfortunately in 1991 only one track from those many golden sessions was ever released. The track entitled “Make this a special night”  was a hit in Japan and reached the lower levels of the U.K. charts. To see more info regarding those PWL dayz Click Here. You can also download your own copy of the sessions recorded that were never released on the Cool-Notes ‘Unreleased Album’. Click Here.